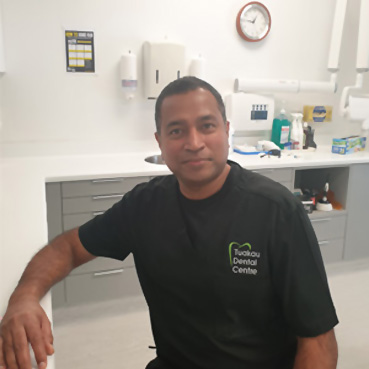 Vimal graduated from Chennai, India with Bachelor of Dental Surgery in 2002 and worked as a General Dental Practitioner at his own surgery in Kochi, India. In 2005, he decided to go for post graduation in Hygiene, Preventive Medicine and Epidemiology at Charles University in Prague, Faculty of Medicine in Hradec Kralove, Czech Republic. After returning to India, he joined Dental school as a lecturer. Apart from lecturing on Preventive Dentistry, he had the opportunity to improve his clinical skills here. In 2011, he was offered a job as a Research Associate at King Saud University, Riyadh, Saudi Arabia. He published several papers in both national and international journals during his tenure of 6 years at King Saud University.

In August 2016, he gained registration as a General Dentist in New Zealand and in April 2017, he joined Tuakau Dental Centre. He is well settled since then in Tuakau with his wife and 2 children. He likes working as a General Dentist as it offers a wide range of interesting jobs in different aspects of dentistry from fillings, extractions, root canal treatments, dentures etc. He loves  New Zealand and its pristine environment and is eager to become a ”Kiwi” 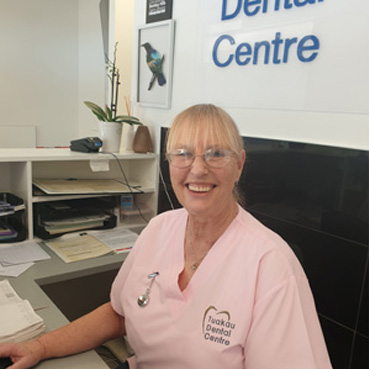